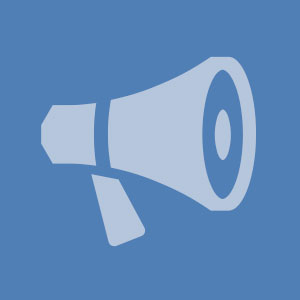 States' Rights and Determining the System of Primaries or Caucuses

Frank Fahrenkopf, co-Chair of the Commission on Presidential Debates, discusses political parties and States' rights in determining their state's system of Primary or Caucuses.

This project promotes student inquiry through a simulation of the election process designed to be completed over a six week time period. It is recommended to introduce this project prior to teaching the unit on Elections. This project presents multiple concepts, terms, and events students will need to master to show competency on the AP American Government and Politics exam. Regardless if you introduced this project before or after you covered the Elections unit it will help students communicate their understanding of key concepts. Each step of the simulation is enhanced with videos from C-SPAN's digital collection to increase student understanding. Teachers can utilize the suggested resources in each step to scaffold learning appropriately for every student. The resources provided can help students determine the proper role of government in a democracy by becoming candidates, voters, journalists, members of interest groups, and members of political parties. Through a series of tasks, in which students explore how to become a candidate in the general election, students learn about public opinion, political ideology, polls, campaign finance, and voter characteristics. They also learn the relationships between interest groups, political parties, and the media as they attempt to navigate and influence the campaign.