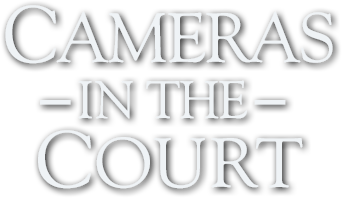 'Television changes a lot... Changing something as dramatically as televising the proceedings I think would be harmful ...We're the most transparent branch in government in terms of seeing us do our work and us explaining what we're doing.'

- Remarks at the Federal Judicial Conference of the Fourth Circuit, June 29, 2018

'There's a concern (among justices) about the impact of television on the functioning of the institution. We're going to be very careful before we do anything that might have an adverse impact.'

'Well, my new best friend, Senator Thompson, assures me that television cameras are nothing to be afraid of. But I don't have a set view on that. I do think it's something that I would want to listen to the views of - if I were confirmed - to my colleagues.'